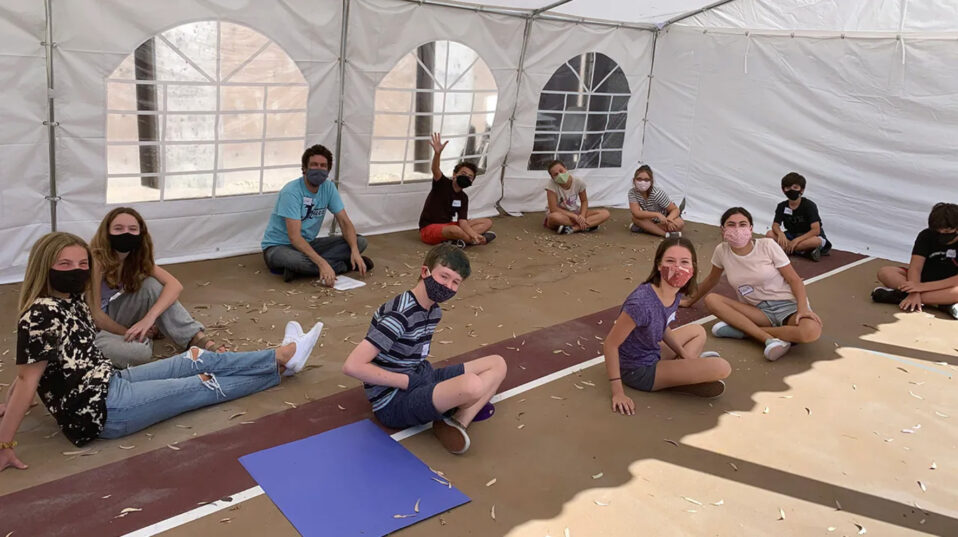 Each summer, religious schools (sometimes called “Hebrew schools,” though most don’t use that term anymore) tinker with staff rolls and make a handful of hires to prepare for the upcoming fall.

But this year, religious schools — a feature at nearly all of the region’s largest synagogues and many smaller ones, too — are reporting major challenges as they confront staffing shortages attributable to a mix of pandemic burnout, anxieties about the lingering virus, concerns about commuting and a host of other causes.

Jenni Mangel, director of educational leadership at Jewish LearningWorks (JLW) counted 20 job listings on JLW’s listserv, Edulist, between May and June. That is more than twice as many as last year. Eighteen more were posted from July to August.

So, for the first time since Mangel and her colleague Debra Sagan Massey began working at the nonprofit, JLW organized a virtual job fair. Less than a week later, there was already a waitlist for hiring organizations wishing to participate.
Continue Reading