Looking back on Nazi era in newly reissued novels from 1930s 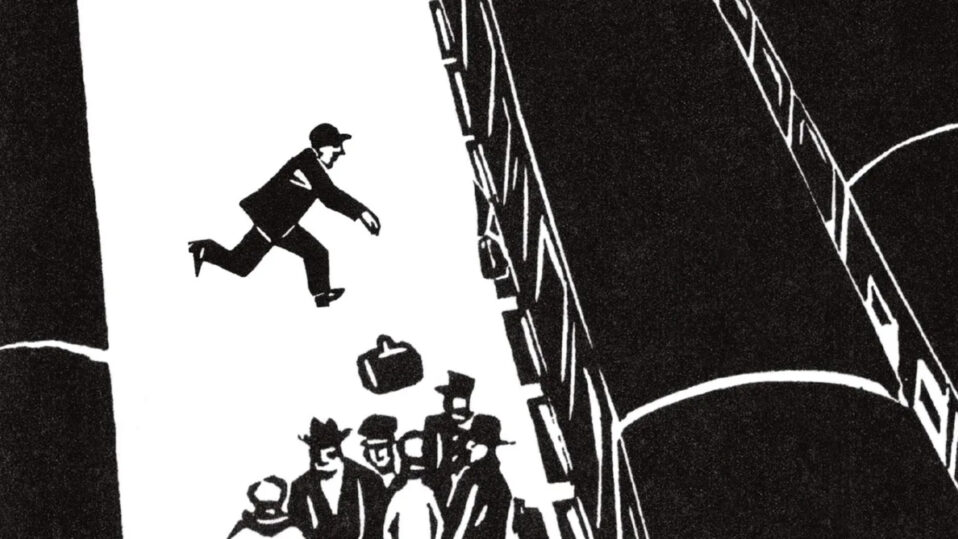 There is no shortage of fiction set in the Nazi era being written today, and most serious attempts sit atop an enormous amount of historical research. This is in stark contrast to two novels written in the late 1930s and given new life by major U.S. publishers this year.

These are works that did not emerge from excavating the past, but which sprang from the urgency of their moment as history was unfolding.

“The Passenger” was written in the aftermath of Kristallnacht by Berlin native Ulrich Alexander Boschwitz when he was in his early 20s.

Your ticket for the: Looking back on Nazi era in newly reissued novels from 1930s

Looking back on Nazi era in newly reissued novels from 1930s