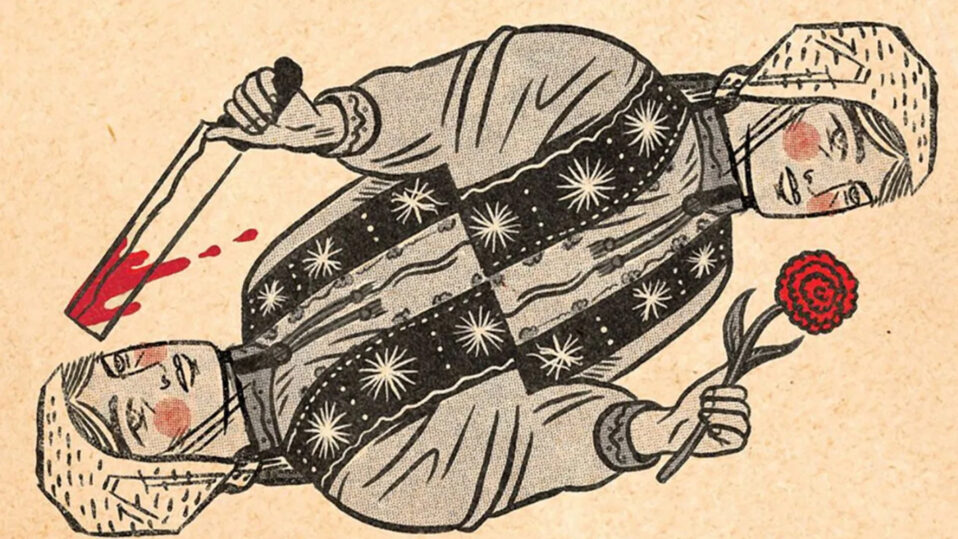 One does not conventionally turn first to Jewish literature to satisfy a thirst for adventure stories. Nevertheless, the past few weeks have seen the publication of two notable picaresque novels, both set in the European past, portraying Jewish protagonists on the move in a violent world.

Set in 1894 in Tsarist Russia, Israeli author Yaniv Iczkovits’ “The Slaughterman’s Daughter” begins in the shtetl of Motal, where Mende Speismann is suffering. Her husband abandoned her and their children months ago and is rumored to be living in Minsk. Mende struggles to maintain her dignity and sanity, but she ends up spending her 26th birthday depleting all of her savings to satisfy momentary cravings and then throwing herself into the river. She is rescued, but her deep unhappiness impels her sister Fanny to take action.

Your ticket for the: Jewish literature takes a turn toward adventure in two recent novels