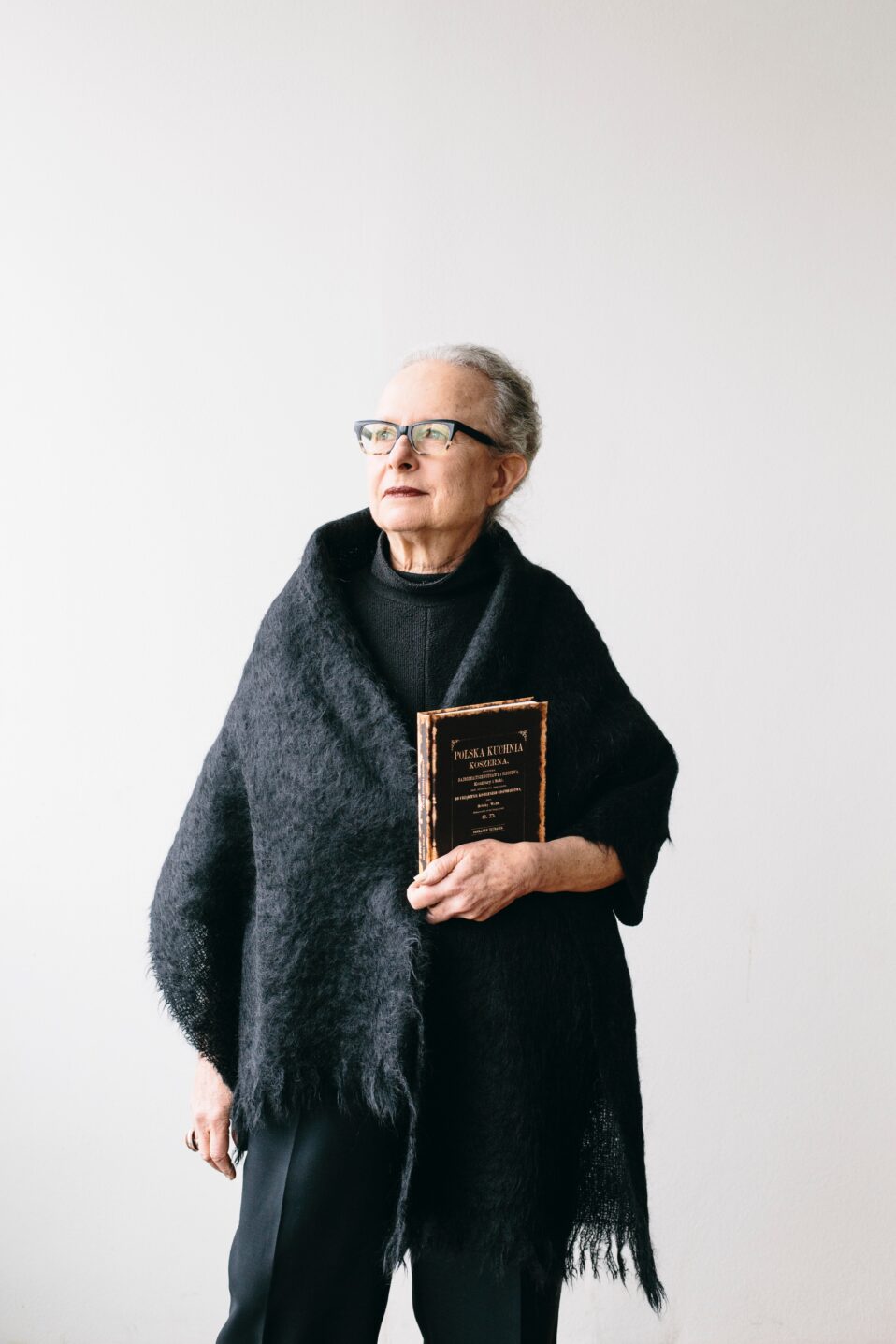 Barbara Kirshenblatt-Gimblett is Ronald S. Lauder Chief Curator, POLIN Museum Core Exhibition and University Professor Emerita and Professor Emerita of Performance Studies at New York University. Her books include Destination Culture: Tourism, Museums, and Heritage; Image before My Eyes: A Photographic History of Jewish Life in Poland, 1864–1939 (with Lucjan Dobroszycki); They Called Me Mayer July: Painted Memories of a Jewish Childhood in Poland Before the Holocaust (with Mayer Kirshenblatt); The Art of Being Jewish in Modern Times (with Jonathan Karp); and Anne Frank Unbound: Media, Imagination, Memory (with Jeffrey Shandler).

Kirshenblatt-Gimblett was honored for lifetime achievement by the Foundation for Jewish Culture, is a recipient of the Yosl Mlotek Prize for Yiddish and Yiddish Culture, and of honorary doctorates from the Jewish Theological Seminary of America and University of Haifa. She serves on Advisory Boards for the YIVO Institute for Jewish Research, Council of American Jewish Museums, Jewish Museum Vienna, Jewish Museum Berlin, and the Jewish Museum and Tolerance Center in Moscow, and is an advisor for museum and exhibition projects in Lithuania, Albania, Belarus, Israel, and the United States.

Co-presented by KlezCalifornia, Workers Circle/Arbeter Ring of Northern California, and by the San Francisco State University Department of Jewish Studies.

Introducing excerpts from several provocative books, this lively community conversation will explore the impact of our own family secrets. Follow the link to register for the event on April 28th at 7pm1 ... See MoreSee Less
View on Facebook
· Share

Calling all Jewish preschool professionals! Join us for an informal discussion to gain insight, connect with colleagues, and receive concrete ideas to take back to your classroom with Special Education consultant, Cara Dressler.April 22, Tuesday evening, 6:30-7:30pm. Registration required. Bring your questions to this supportive, virtual setting to learn best practices, and tools for working with students with special needs. Follow the link to find out more. ... See MoreSee Less
View on Facebook
· Share

Your ticket for the: 1000 Jewish Cookbooks: Yiddish Gems from a Personal Collection