The Great Kosher Meat War of 1902: Immigrant Housewives and the Riots That Shook New York City 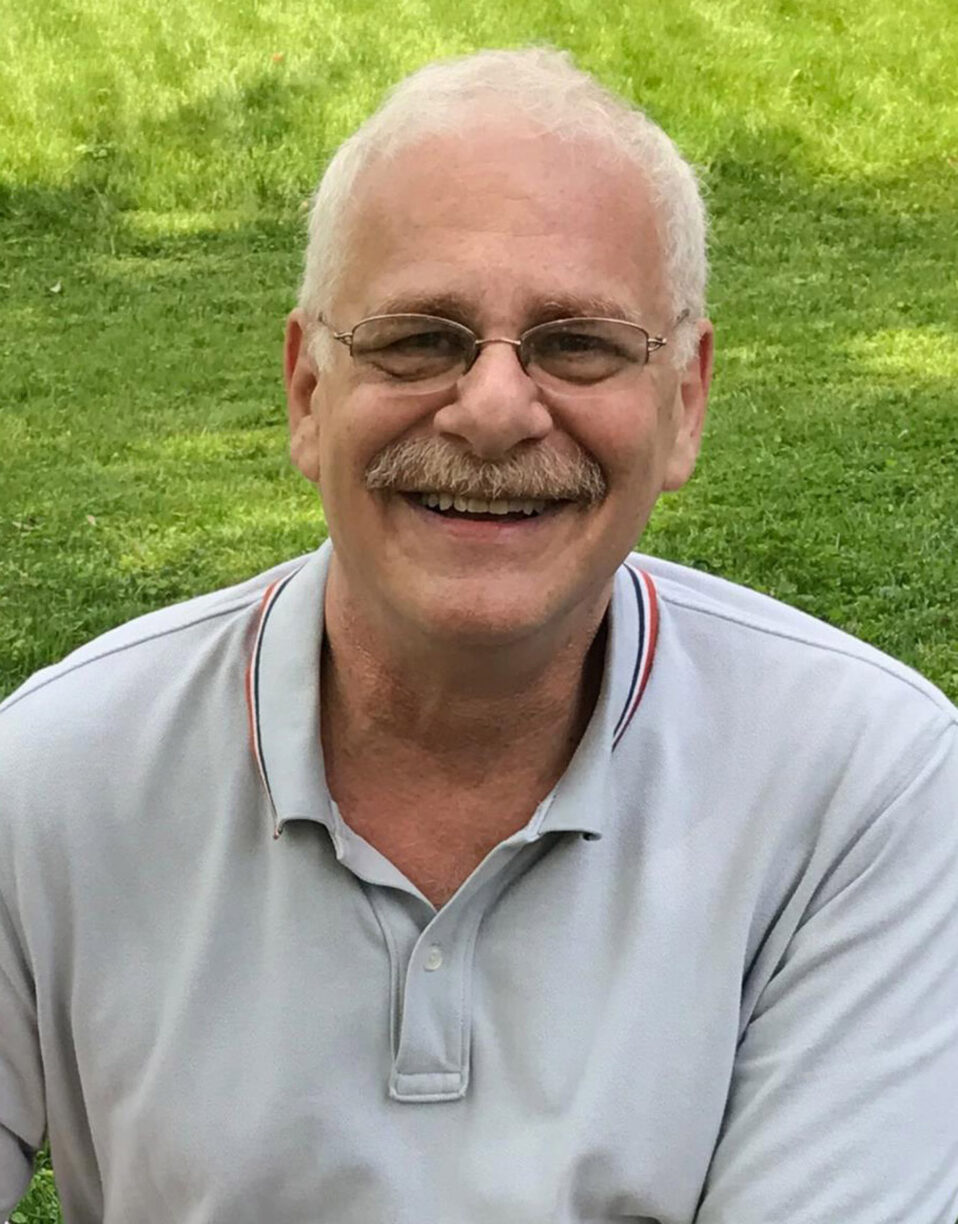 Click here to pre-order a copy of The Great Kosher Meat War of 1902 from Afikomen Judaica.

In response to a precipitous rise in the price of kosher meat, thousands of immigrant Jewish women took to the streets of Manhattan’s Lower East Side in 1902, intending to shut down every kosher butcher shop in the Jewish quarter until prices came down. The Great Kosher Meat War of 1902 tells the twin stories of uneducated but deeply observant female immigrants who discover their collective power as consumers, and of the Midwestern meatpacking cartel that conspired to keep prices high. Anticipating both the consumer movement and contemporary Jewish activism, these women organized themselves into a potent fighting force.

Scott D. Seligman is the author of numerous works of biography and narrative nonfiction, including The Third Degree: The Triple Murder that Shook Washington and Changed American Criminal Justice, which won a gold medal in the 2019 Independent Publisher Book Awards, and Tong Wars: The Untold Story of Vice, Money and Murder in New York’s Chinatown. His newest book is The Great Kosher Meat War of 1902: Immigrant Housewives and the Riots that Shook New York City (Potomac Books). Seligman holds degrees from Princeton and Harvard Universities.

This event is co-presented by The Workers Circle/Arbeter Ring of Northern California and by Power Through Protest, a series of programs presented by the Peninsula JCC, JCC East Bay, the Los Gatos JCC, and the Osher Marin JCC.
This series features guest speakers, workshops, art exhibits, and much more! Learn about the Power Through Protest series here.

Register for Event: The Great Kosher Meat War of 1902: Immigrant Housewives and the Riots That Shook New York City

Tips of the Trade: Best Practices from Experts working with Students with Special Needs. We invite you to join us for this comprehensive series of five workshops that addresses ways to support a variety of student populations in educational settings.

The reading — and discussing — of literature is an excellent way to stay centered and engaged, especially in an increasingly chaotic world. Social connection is even more essential while we’re forced to maintain physical distance during the COVID-19 crisis.

This workshop will offer valuable tips, whether you’re starting a new group or retooling an existing group, whether your group prefers short stories, novels, memoirs, or nonfiction. Join the workshop on January 24th at 2pm! ... See MoreSee Less

Your ticket for the: The Great Kosher Meat War of 1902: Immigrant Housewives and the Riots That Shook New York City

The Great Kosher Meat War of 1902: Immigrant Housewives and the Riots That Shook New York City