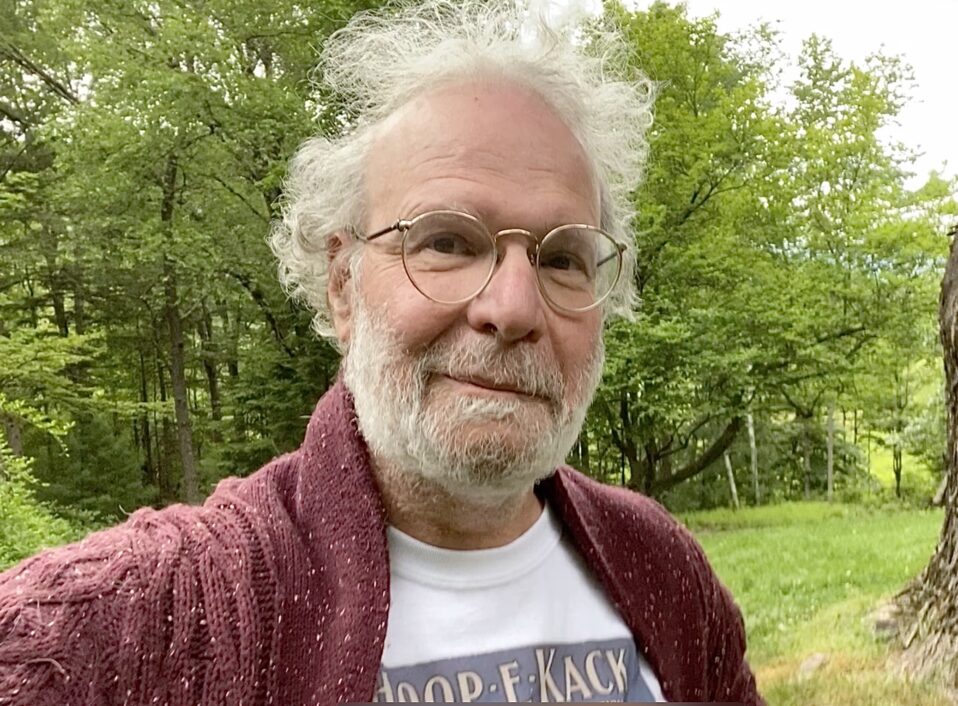 While the history of Black-Jewish cultural interaction generally focuses on how Jews adopted and adapted Black music—ragtime, jazz, swing, R&B and blues, etc.—as performers, promoters, managers, and record company executives, what has not been explored were the Blacks who performed Yiddish and cantorial music in the Jewish community—in theaters, on record, and on radio between the World Wars. In this presentation, Henry Sapoznik will introduce several forgotten African-American cantors, including Thomas LaRue Jones, billed as “Der Shvartzer Khazn”; Goldye May Steiner, billed as “The Only Colored Woman Cantor”; and David Kallistra. We will listen to Jones’ 1923 record, the only known recording of a Black cantor from this period.

Henry Sapoznik, a child of Holocaust survivors and native Yiddish speaker, began repopularizing klezmer music in the mid-1970s, producing the long-running event KlezKamp, writing books, and producing or performing on more than sixty recordings, which resulted in five Grammy nominations. In 2002, he produced a Peabody Award-winning series on the history of Yiddish radio for National Public Radio. Sapoznik is a professional banjoist in American Southern styles and early 20th century ragtime. He first uncovered the history of African-American cantors in the 1970s, but only started to document this forgotten history in the past year. He hopes that his next research breakthrough will not take as long.

Co-presented by KlezCalifornia. Program made possible, in part, by Jane and Michael Rice.

Register for Event: The Lost World of African-American Cantors: 1920-1953

Yes we can! Today we are donating to our ally The Gender Equity in Hiring in the Jewish Community Project. Their work focuses on helping women and people of all genders rise to positions of leadership in Jewish organizations.Consider supporting them and donating to Jewish LearningWorks as well. Together we have the power to catalyze change across our Jewish community and beyond.#GivePower #GivingTuesday2021 To donate, please go to:www.genderequityinhiringproject.org/donatejewishlearning.works/donate/ ... See MoreSee Less

Rabbi Tarfon used to say: It is not your duty to finish the work, but neither are you at liberty to neglect it. Pirkei Avot 2:16Today, we give to our ally in Boston Gateways: Access to Jewish Education to elevate their work on inclusion. Thank you for bringing the joy of Jewish learning to all children! Who are you giving to today? Consider supporting Gateways and making a donation to Jewish LearningWorks as well. Together we have the power to catalyze change across our Jewish community and beyond.#together #GivingTuesday2021To donate, please go to:jgateways.org/donate/jewishlearning.works/donate/ ... See MoreSee Less

Your ticket for the: The Lost World of African-American Cantors: 1920-1953