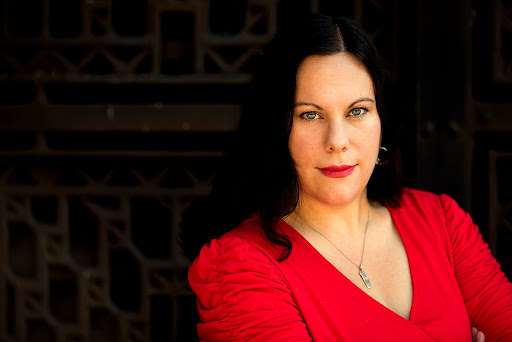 During World War II, a group of Jewish women gathered in New York City to form a new national Jewish women’s organization, the Emma Lazarus Clubs, Like their namesake, the 19th-century Jewish American poet, they dedicated themselves to supporting Jewish culture and fighting antisemitism. They also pledged themselves to fight for the rights of Black Americans, to “walk in dignity and struggle together,” and to build an alliance of Black and Jewish women for “equality, security, and peace.” Many of these Jewish women came of age working in sweatshops, and embraced radical politics during the Depression; many joined the Communist Party. During the Cold War, many faced repercussions because of this political activity, including denaturalization and deportation. Their experiences as subjects of political repression brought them even closer in league with Black women’s political struggles, and helped create new partnerships that endured throughout the Cold War era.

Jennifer Young is the education programs manager at the Yiddish Book Center, and previously served as the director of education at the YIVO Institute. She has also worked at the Tenement Museum and the New York Historical Society. She serves as part of a scholars’ working group dedicated to research and scholarship of the Yiddish Left, sponsored by Cornell University.

Co-sponsored by the Workers Circle/Arbeter Ring of Northern California.

Your ticket for the: Radical Housewives: The Cold War Activism of the Emma Lazarus Federation of Jewish Women’s Clubs (VIRTUAL)