Jewish LearningWorks > 2020 > October > 29 > “Speculum in One Hand and Typewriter in Other”: Jewish Voices and Views from the Women’s Health Movement

“Speculum in One Hand and Typewriter in Other”: Jewish Voices and Views from the Women’s Health Movement 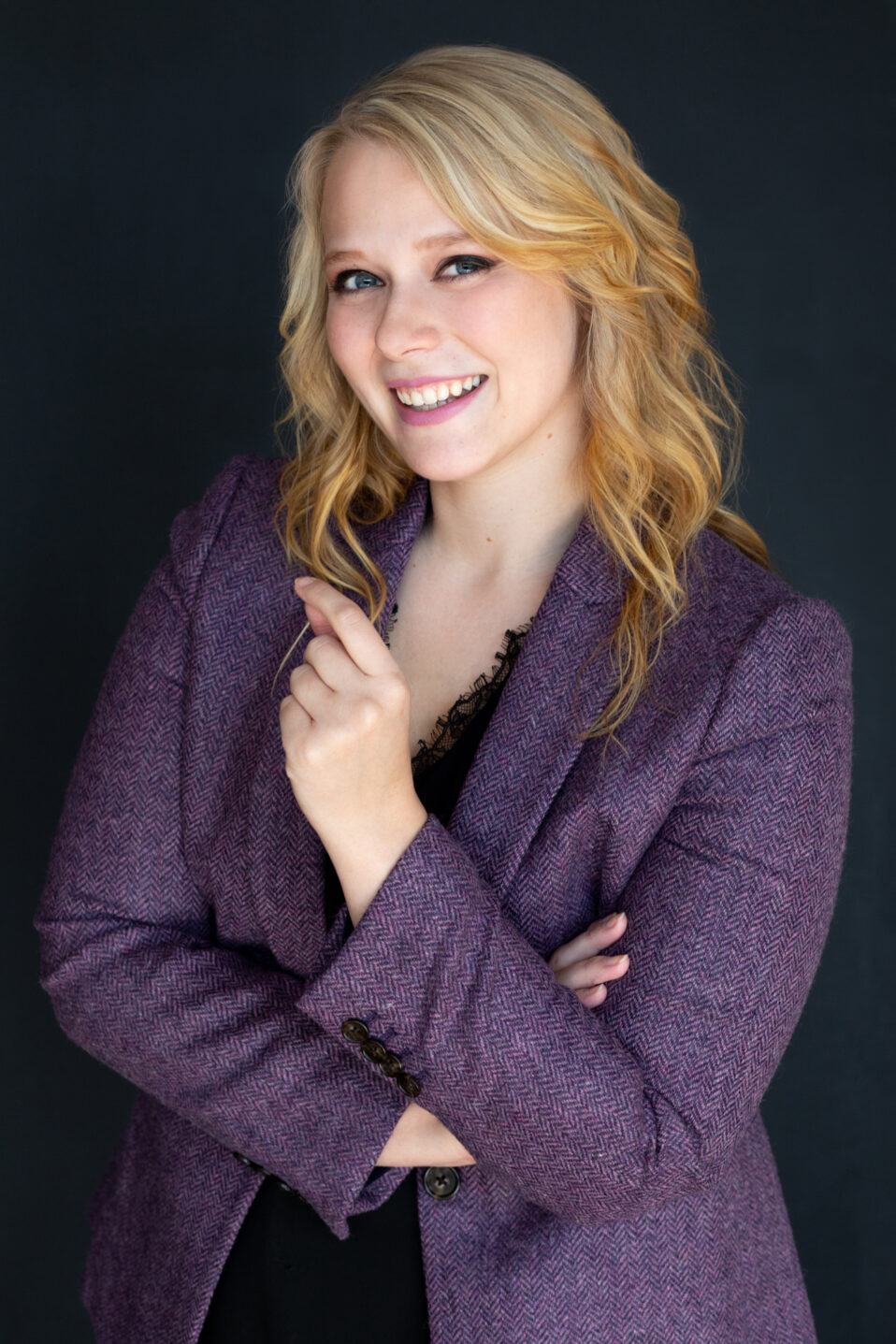 Blending the politics of second wave feminism with consumer rights activism, the women’s health movement sought to fundamentally redefine the relationship between women and their bodies in the late twentieth century. Women’s health activists demanded that women be respected as health care consumers and critics of male-dominated medicine, openly challenging doctors’ political power and cultural authority. Activists called on women to take an active role in demystifying their own bodies. “Experimental, activist, unorthodox, the women’s health movement is also a constant source of printed material,” wrote journalist and author Claudia Dreifus in 1977. “It’s as if its organizers travel the country with speculum in one hand and typewriter in other.”

Prevalent among the founders and early supporters of the Boston Women’s Health Book Collective (authors of Our Bodies, Ourselves) and the National Women’s Health Network, Jewish women helped shape health feminism in tone and in strategy in the 1960s through the 1980s, embracing  roles as self-help authors, journalists, scholar-activists, abortion service organizers, and more. Primarily tracing Jewish women’s work as birth control and breast cancer activists, Jillian Hinderliter will discuss how Jewish activists were often influenced by feminist health politics, Jewish social justice values, and longstanding Jewish activist traditions as they called for an end to patient passivity.

Jillian M. Hinderliter is a Bilinski Dissertation Fellow and Ph.D. candidate in the department of history at the University of South Carolina. Her dissertation, “Patients’ Rights, Patients’ Politics: Jewish Activists of the U.S. Women’s Health Movement, 1968-1988,” traces Jewish women’s significant contributions to women’s health care. Hinderliter holds a graduate certificate in women’s and gender studies from the University of South Carolina and an M.A. in public history from Northeastern University. Her article on Jewish journalist-activists in the women’s health movement is forthcoming in the journal American Jewish History.

Register for Event: “Speculum in One Hand and Typewriter in Other”: Jewish Voices and Views from the Women’s Health Movement

Your ticket for the: “Speculum in One Hand and Typewriter in Other”: Jewish Voices and Views from the Women’s Health Movement

“Speculum in One Hand and Typewriter in Other”: Jewish Voices and Views from the Women’s Health Movement