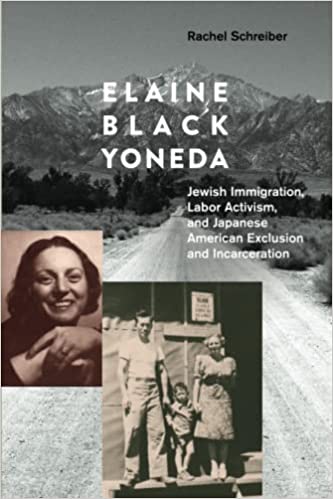 Elaine Yoneda, daughter of Russian Jewish immigrants to the United States, spent eight months in a WWII concentration camp—not in Europe, but in California. She insisted on accompanying her Japanese American husband, Karl Yoneda, and their son Tommy when they were required to go to Manzanar. Prior to WWII, Elaine had an important career in labor activism throughout the state of California, including being the only woman on the organizing committee of the 1934 General Strike in San Francisco, and extensive agricultural activism throughout the Central Valley and in Northern California. Elaine’s is a story of a Jewish Californian’s life in community activism. 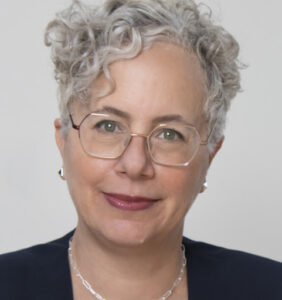 Rachel Schreiber is a cultural historian, artist, and designer. She is University Professor of Art, Media, and Cultural History at The New School, where she also served as Executive Dean of Parsons School of Design. Her historical research focuses on gender and labor activism; graphic satire of the modernist radical press in the United States; visual and print culture; and feminist biography. She is the author of Elaine Black Yoneda: Jewish Immigration, Labor Activism, and Japanese American Exclusion and Incarceration (Temple University Press, 2021).

Co-sponsored by the Workers Circle/Arbeter Ring of Northern California and the California Historical Society.