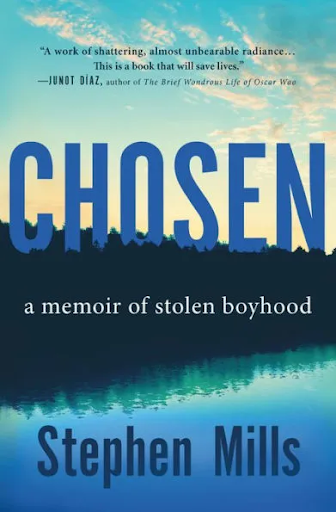 To purchase a copy of Chosen: A Memoir of Stolen Boyhood from Afikomen Judaica, click here.

At thirteen years old, Stephen Mills was chosen for special attention by the director of Camp Ella Fohs, a sleepaway camp in Connecticut founded by United Jewish Appeal-Federation for inner city youth. The charismatic director, a social worker, used his unquestioned authority and power to sexually abuse Mills—and, unbeknownst to him, many other male campers.

The abuse ended two years later, but the aftershocks would rip through Mills’ adult life. In his twenties, he discovered that this revered social worker had preyed on countless boys in five different Jewish summer camps across as many states. Drawing from his new memoir Chosen, Mills will discuss his journey out of childhood trauma and a decades-long quest to stop a serial predator, find justice, and hold to account those who failed the children in their care. 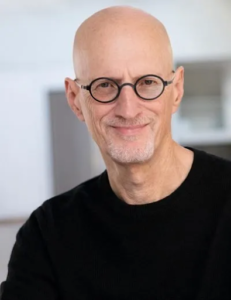 Stephen Mills is the coauthor with Roger Fouts of Next of Kin: My Conversations with Chimpanzees, a Los Angeles Times Best Book of the Year. He has advised and written for an array of public interest organizations in the fields of human rights, civil liberties, and the environment. Since 1983, he has worked with the Natural Resources Defense Council, building campaigns that have mobilized millions of people in support of environmental protection. Mills serves as an Ambassador for CHILD USA, a nonprofit think tank fighting for the civil rights of children. He lives in Southern California with his wife, Susan.

Register for Event: Chosen: A Memoir of Stolen Boyhood (VIRTUAL)

Your ticket for the: Chosen: A Memoir of Stolen Boyhood (VIRTUAL)