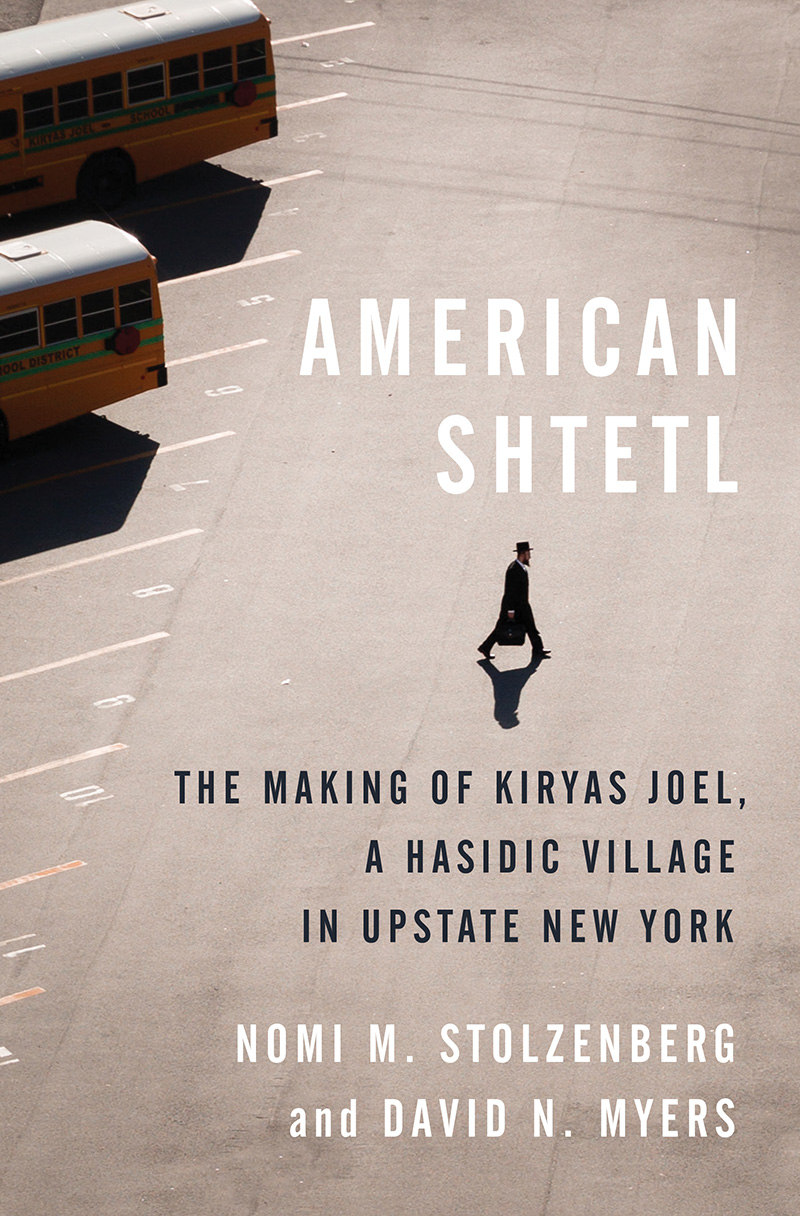 To purchase a copy of American Shtetl: The Making of Kiryas Joel, a Hasidic Village in Upstate New York by Nomi M. Stolzenberg and David N. Myers from Princeton University Press, click here and use the code SHTL at checkout for a 30% discount now through March 31 only.

Settled in the mid-1970s by a small contingent of Hasidic families, Kiryas Joel is an American town with few parallels in Jewish history—but many precedents among religious communities in the United States. American Shtetl: The Making of Kiryas Joel, a Hasidic Village in Upstate New York tells the story of how a group of pious, Yiddish-speaking Jews grew to become a thriving insular enclave and a powerful local government. In this presentation, Nomi Stolzenberg and David Myers will explore the community’s guiding religious, social, and economic norms. They will delve into the roots of Satmar Hasidism and its charismatic founder, Rebbe Joel Teitelbaum, following his journey from nineteenth-century Hungary to post–World War II Brooklyn, where he dreamed of founding an ideal Jewish town modeled on the shtetls of eastern Europe. The authors will explain how Kiryas Joel became an official municipality with its own elected local government, creating a world apart by using the very instruments of secular political and legal power that it disavows.

Nomi M. Stolzenberg holds the Nathan and Lilly Shapell Chair at the University of Southern California Gould School of Law. She has written widely on law and religion. 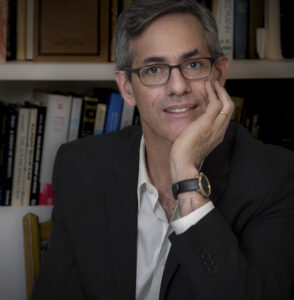 David N. Myers holds the Sady and Ludwig Kahn Chair in Jewish History at the University of California, Los Angeles. His many books include Jewish History: A Very Short Introduction and The Stakes of History: On the Use and Abuse of Jewish History for Life.

This event is made possible, in part, by Anne Germanacos.

Your ticket for the: American Shtetl: The Making of Kiryas Joel (VIRTUAL)