The Memory of al-Andalus After 1492 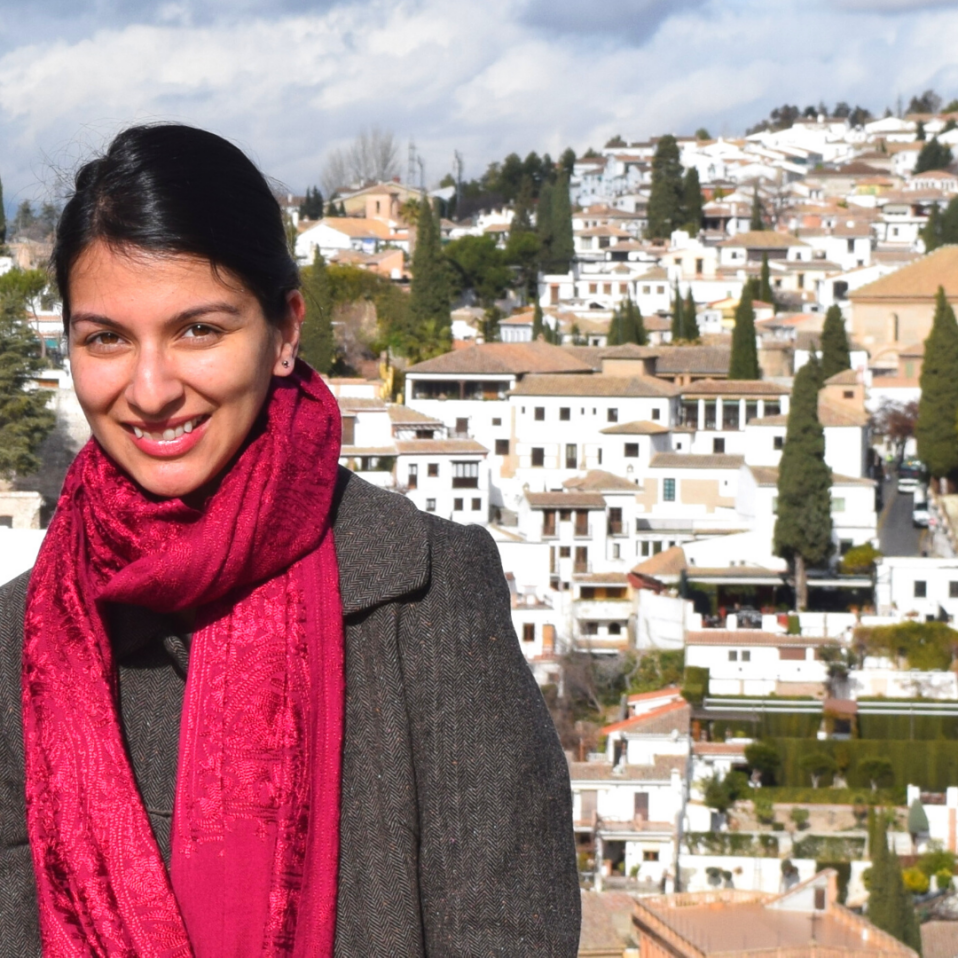 How do different communities remember their past? The Iberian Peninsula under Islamic rule, also known as al-Andalus, has remained in the Jewish and Muslim imaginations long after its collapse in 1492. Sabahat Adil will share examples of how al-Andalus has been memorialized by Muslims, including the production and use of Aljamiado (Romance languages written in Arabic characters) in the sixteenth and seventeenth centuries; Arabic writings from the seventeenth century; and contemporary celebrations of music attributed to al-Andalus in cities across the Mediterranean region, including Fez and Damascus. This presentation will provide a window on the myriad ways in which communities have remembered and memorialized a place that came under the rule of Queen Isabella and King Ferdinand in 1492, yet continued to remain in the hearts and minds of people even—and perhaps, especially—after their exile from it.

Sabahat Adil is an educator, historian, and writer with a doctorate from the University of Chicago. She has lived and researched in Spain, Morocco, and Turkey.  Previously, Adil served as a tenure-track professor at the University of Colorado at Boulder, and she is currently on the history faculty at an independent school in the Bay Area. Adil has lectured and published widely on topics related to history, culture, literature, religion, and language. Most recently, she launched a public history initiative at makinghistoryaccessible.com.

Register for Event: The Memory of al-Andalus After 1492

Your ticket for the: The Memory of al-Andalus After 1492

The Memory of al-Andalus After 1492