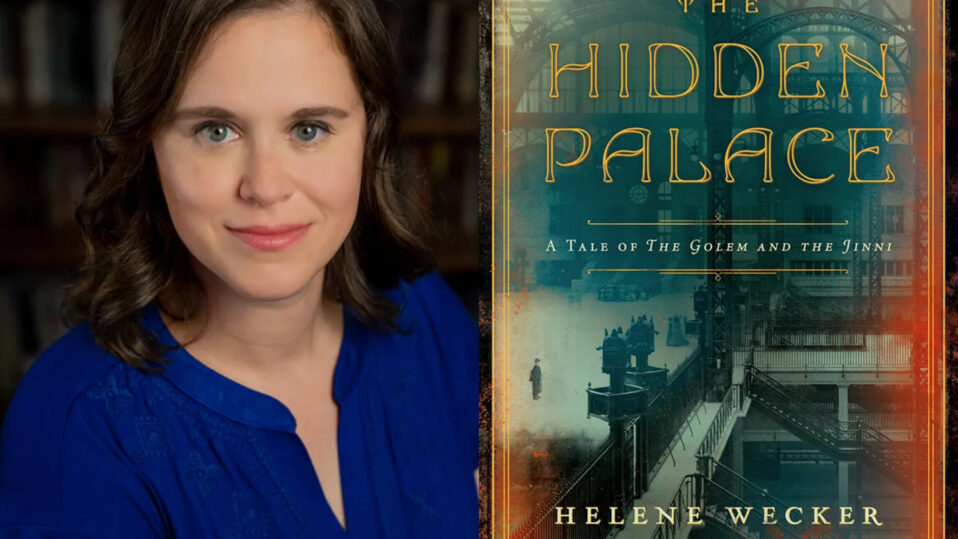 In 2013, Pleasanton author Helene Wecker published her first novel, “The Golem and the Jinni,” about an unlikely friendship between two magical creatures who meet in New York City in 1899. The book incorporates elements of fantasy, historical fiction, and Yiddish and Middle Eastern literature and won several awards.

It was also a hit with Bay Area Jewish readers, according to staff at the Jewish Community Library.

Your ticket for the: One Bay One Book pick ‘The Hidden Palace’ explores assimilation through fantasy