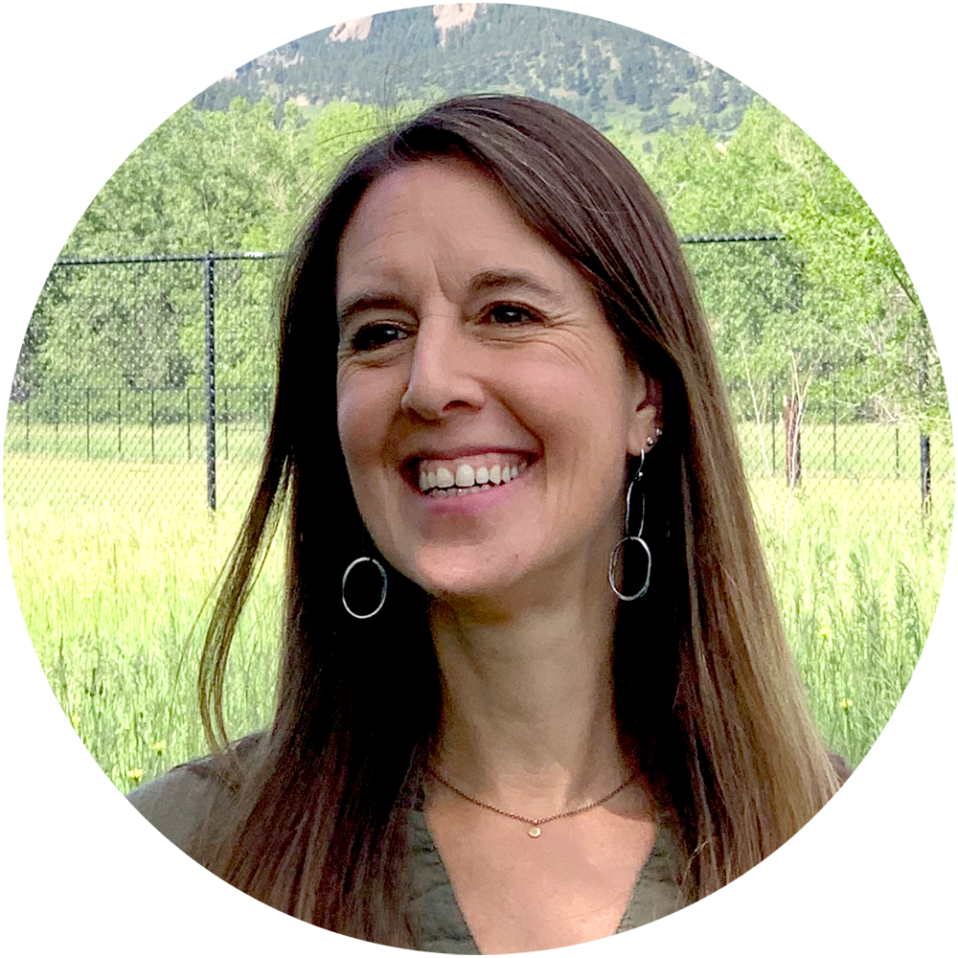 Kathy Schwartz has been a career congregational educator, the Associate Director for HUC-JIR’s Executive MA in Jewish Education, and a project team leader for Shifting the Paradigm: Hebrew Learning at the Jewish United Fund in Chicago. She is the Immediate Past President of the Association of Reform Jewish Educators, has served as the Faith Representative for the Early Childhood Council of Boulder County Advisory Committee, and is an active member of the faculty committee for the URJ’s Olin Sang Ruby Union Institute camp where she has loved to spend her summers. She has authored teachers’ guides for the former URJ Press, Sex in the Texts and Atlas of Great Jewish Communities, and has been published in EJP and the Journal of Jewish Education. Kathy holds an AB from Washington University in St. Louis, an MAJE and MAJCS from HUC-JIR, and an Ed.D from the Jewish Theological Seminary of America. Kathy lives in Boulder, CO with her husband and two teenagers where she can often be found baking in her kitchen or hiking in the foothills of the Rockies.

These women 💙 These joyful women are part of our current cohort of Voices for Good Fellows, all uber leaders in Bay Area Jewish organizations! Thank you Laura Turbow Photography for taking professional headshots for them yesterday. We can't wait to see them!Learn more about Voices for Good: jewishlearning.works/our-work/professional-learning/voices-for-good/ ... See MoreSee Less

Your ticket for the: Kathy Schwartz