The Crate: A Story of War, a Murder, and Justice (VIRTUAL) 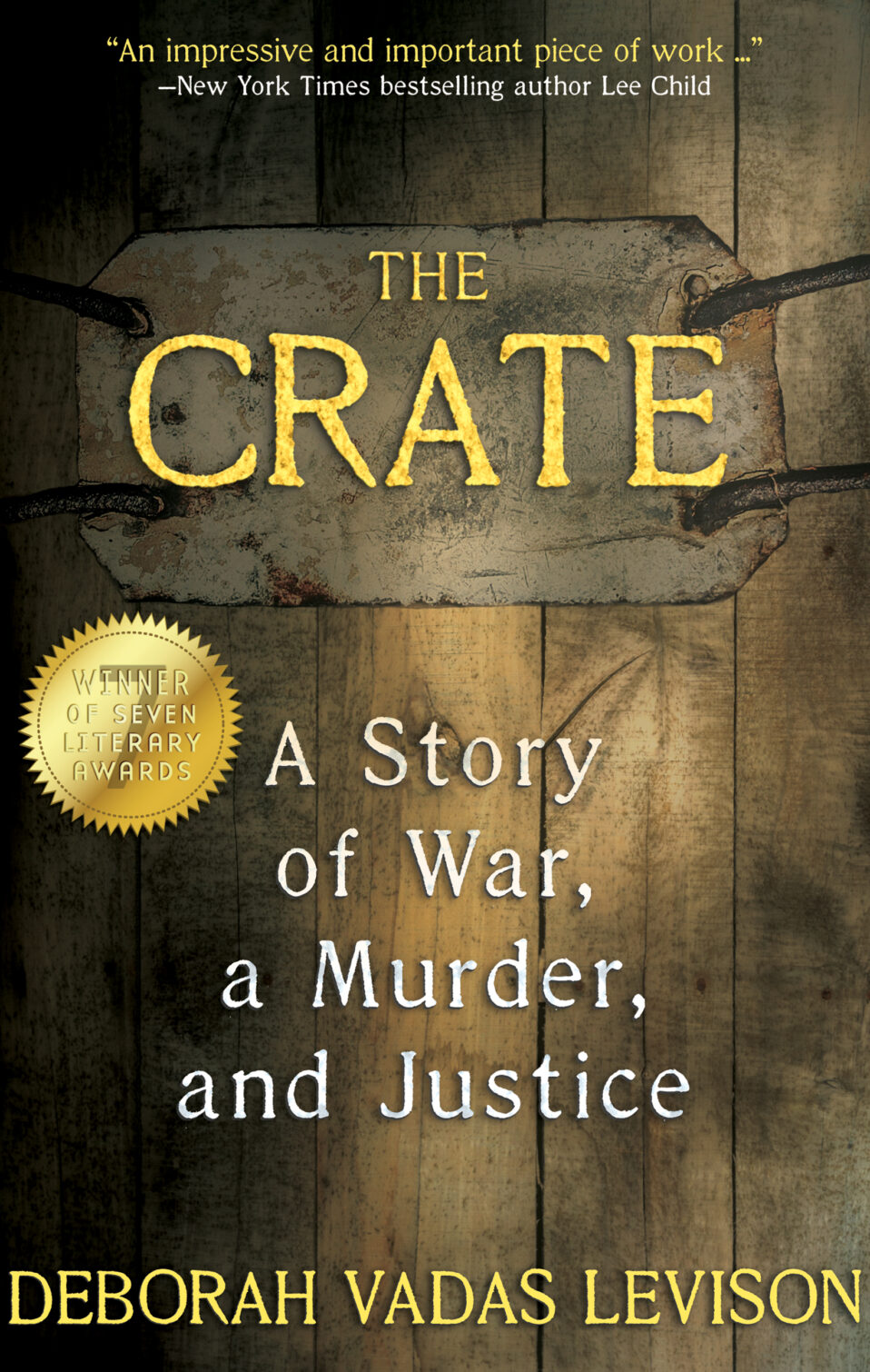 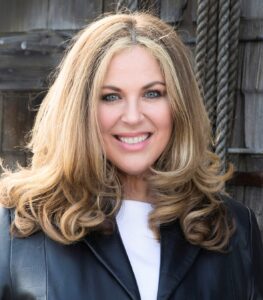 Click here to register for this Jewish Community Library program.

The Crate is Deborah Levison’s account of her family’s experience of a crime and its aftermath. After surviving the horrors of the Holocaust—in ghettos, on death marches, and in concentration camps—Levison’s parents sought refuge in Canada. They settled into a new life, building themselves a cozy lakeside cottage that became a refuge from haunted memories. Tragically, a single act of unspeakable violence defiled their sanctuary. Poking around the dark crawl space beneath their cottage, they discovered a wooden crate, nailed tightly shut. Nothing could have prepared them for the horror of the crate’s contents—or how the peace and tranquility of their lives would be shattered, and memories of their worst days would reemerge.

Deborah Levison is a journalist and publicist. She spent the first part of her life in Canada, where she attended the University of Toronto and the Royal Conservatory of Music, and the second in Connecticut, where she lives with three children, two dogs, and one husband. Her debut book, The Crate, has received seven literary awards to date.

Please click here to purchase a copy of The Crate: A Story of War, a Murder, and Justice from Afikomen Judaica.

Co-presented by the JFCS Holocaust Center.

Register for Event: The Crate: A Story of War, a Murder, and Justice (VIRTUAL)

Your ticket for the: The Crate: A Story of War, a Murder, and Justice (VIRTUAL)

The Crate: A Story of War, a Murder, and Justice (VIRTUAL)