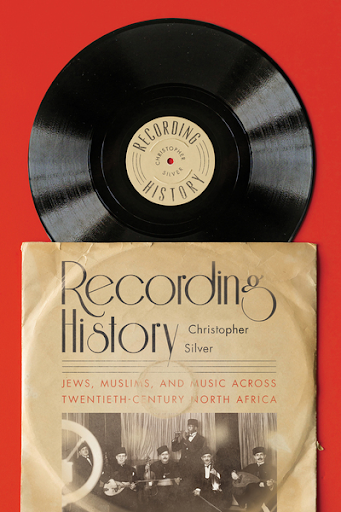 If twentieth-century stories of Jews and Muslims in North Africa are usually told separately, Recording History: Jews, Muslims, and Music Across Twentieth Century North Africa demonstrates that we have not been listening to what brought these communities together: Arab music. With this book, Christopher Silver provides the first history of the music scene and recording industry across Morocco, Algeria, and Tunisia, and offers striking insights into Jewish-Muslim relations through the rhythms that animated them. This interactive talk will introduce some of the North African musicians who helped define their era. 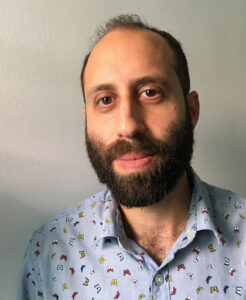 Christopher Silver is the Segal Family Assistant Professor in Jewish History and Culture in the Department of Jewish Studies at McGill University and holds PhD in History from UCLA. His articles on North African history and music have appeared in numerous journals, including the International Journal of Middle East Studies and Hespéris-Tamuda. Silver is also the founder and curator of the website Gharamophone.com, a digital archive of North African records from the first half of the twentieth century. His first book Recording History: Jews, Muslims, and Music Across Twentieth Century North Africa was published in June 2022 by Stanford University Press.

Co-presented by JIMENA: Jewish Indigenous to North Africa and the Middle East.

Your ticket for the: Recording History: Jews, Muslims, and Music Across Twentieth Century North Africa (VIRTUAL)