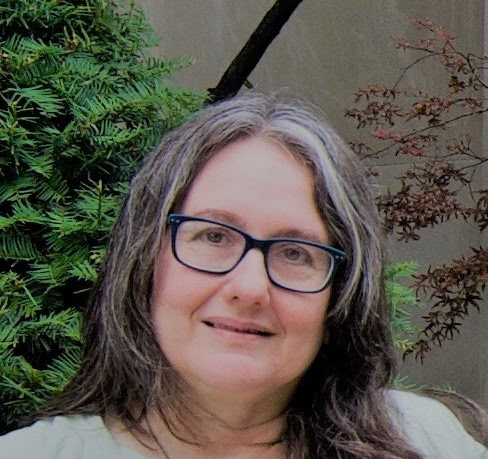 In this class taught over Zoom for the Jewish Community Library by Naomi Seidman, participants will read and discuss one story each from the three “classic” writers of Yiddish literature: Mendele the Bookseller, Sholem Aleichem, and I.L. Peretz. The last class will be devoted to poems from two major women poets: Kadya Molodowsky and Anna Margolin.

Naomi Seidman is the Chancellor Jackman Professor in the Arts at the University of Toronto. She was previously the Koret Professor of Jewish Culture at the Graduate Theological Union in Berkeley. Her most recent book, Sarah Schenirer and the Bais Yaakov Movement: A Revolution in the Name of Tradition, received a 2019 National Jewish Book Award. Her previous books include Faithful Renderings: Jewish-Christian Difference and the Politics of Translation, The Marriage Plot: Or, How Jews Fell in Love with Love, and with Literature, and A Marriage Made in Heaven: The Sexual Politics of Hebrew and Yiddish.

Your ticket for the: Reading Yiddish Literature (in Translation): A Four-Session Course (VIRTUAL)