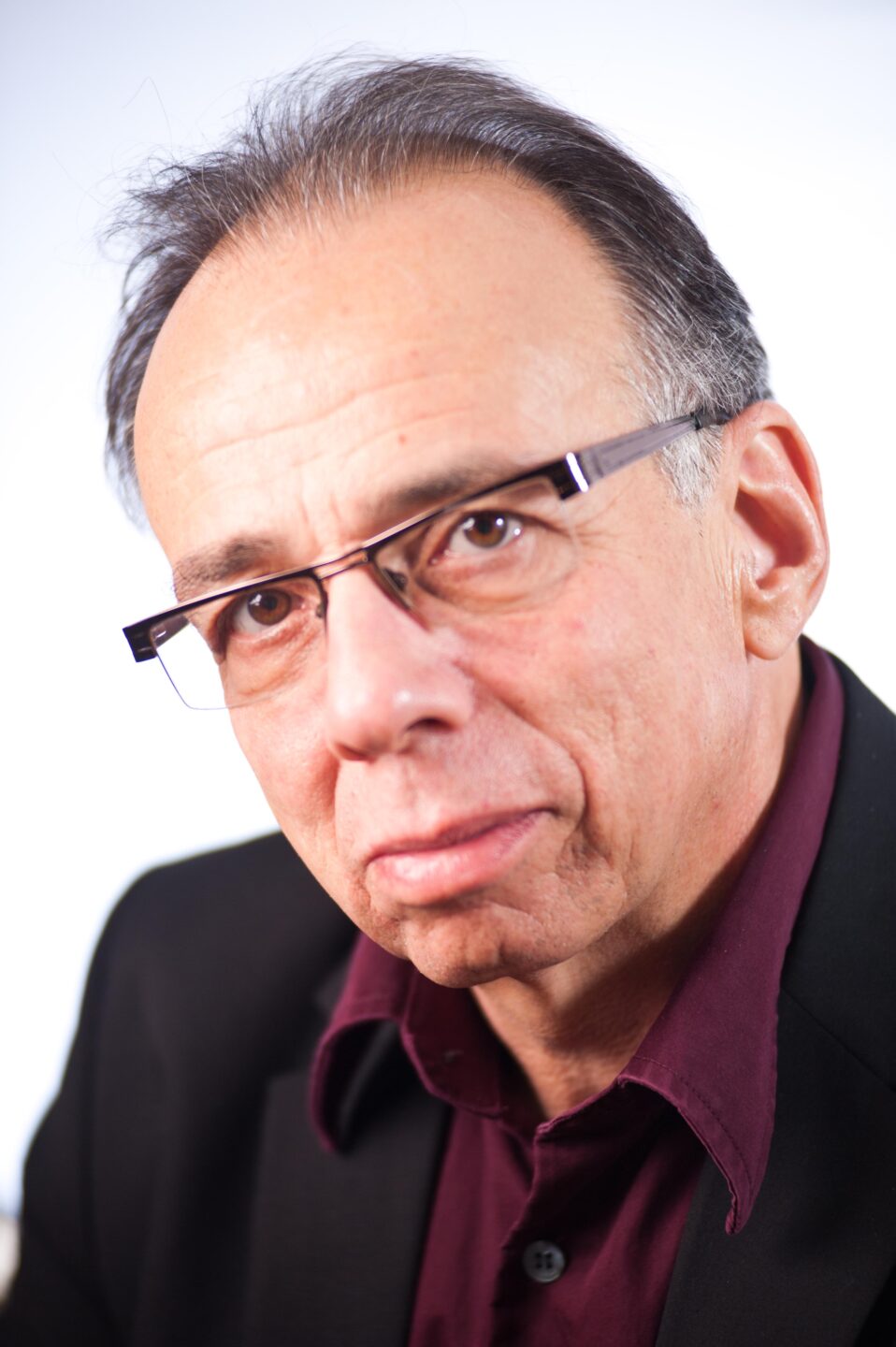 From the moment when Jews in the Middle Ages started speaking “German” to one another, they were speaking German af tselokhes, Michael Wex contends. This language was a German to spite the Germans, a German that Germans wouldn’t understand, full of words that every German knew that were being used to conceal attitudes and ideas that, when not actively offensive to Christians, could hardly be considered endearing.

This Jewish version of German dispensed with the Christianity (and much of the residual paganism) that informed the “original” language, sometimes disposing of it, at other times assigning to words and phrases meanings that simply were not there in the “original” language. Wex will examine some of these words and phrases, as well as the sources of their new meanings.

Michael Wex is the author of three books on Yiddish, including the bestselling Born to Kvetch. He has taught the language at the University of Toronto and the University of Michigan and is a mainstay of the contemporary Yiddish scene. A native speaker whose Yiddish songs have been recorded by such bands as the Grammy-winning Klezmatics, Wex has translated material ranging from classical Yiddish literature to testimony for war crimes trials. He has also translated The Threepenny Opera from German into Yiddish. His most recent book, Rhapsody in Schmaltz, a study of Ashkenazi food, was published in 2016. His most recent major project, Baym Kabaret Yitesh, an all-Yiddish cabaret show, premiered at Yiddish Summer Weimar in 2019.

This event is presented by KlezCalifornia and co-presented by the Jewish Community Library. Registering for this event includes giving KlezCalifornia permission to take still and video images and use them for educational or other organizational purposes. If you do not agree to such use, please turn off your video when you join the event.

Your ticket for the: Daytsh af tselokhes: Why Yiddish Isn’t German