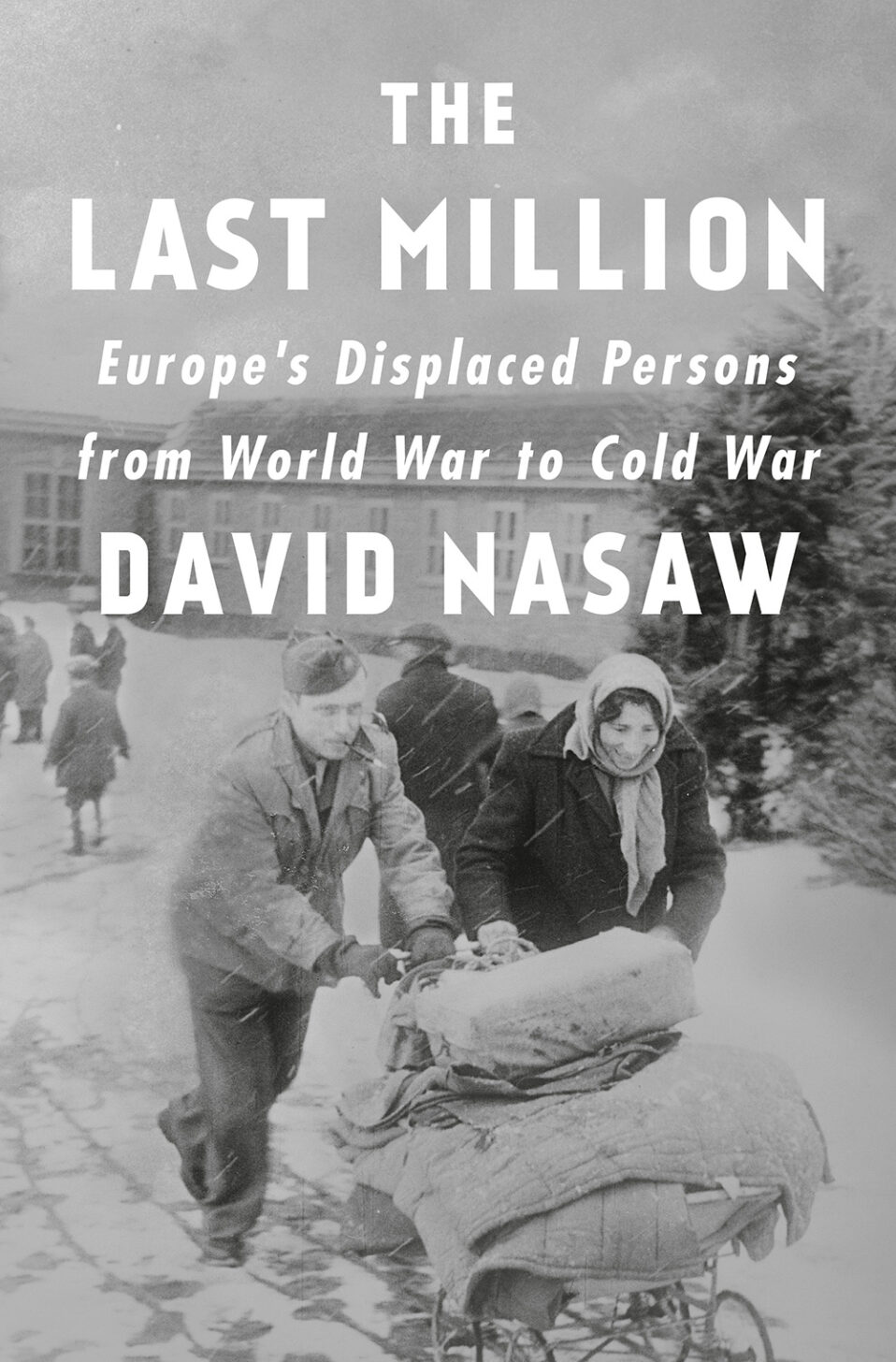 To purchase a copy of The Last Million from Afikomen Judaica, click here.

The suffering of the last million Eastern Europeans in Germany at the conclusion of World War II did not cease on V-E Day, but continued into the Cold War. While the Soviet Union demanded their repatriation, the U.S. and the U.K. refused to return them to Soviet-dominated homelands. The last million, including nearly 250,000 Jewish survivors, would remain in displaced persons camps in Germany for the next three to five years. Nazi collaborators and war criminals, promoting themselves as anti-Communist activists, would eventually gain entry to the U.S., the U.K., and elsewhere, while the Jewish survivors, accused of being Communist sympathizers or agents, were often denied a place of refuge. 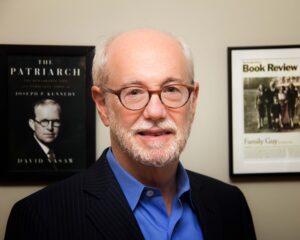 David Nasaw is the author of The Patriarch, selected by the New York Times as one of the 10 Best Books of the Year and a 2013 Pulitzer Prize Finalist in Biography; Andrew Carnegie, a New York Times Notable Book of the Year, the recipient of the New York Historical Society’s American History Book Prize, and a 2007 Pulitzer Prize Finalist in Biography; and The Chief, which was awarded the Bancroft Prize for History and the J. Anthony Lukas Book Prize for Nonfiction. He is a past president of the Society of American Historians, and until 2019 he served as the Arthur M. Schlesinger, Jr. Professor of History at the CUNY Graduate Center.

Program made possible, in part, by Jane and Michael Rice.

Co-presented by the Hebrew Immigrant Aid Society and by the JFCS Holocaust Center.

Your ticket for the: The Last Million: Europe’s Displaced Persons from World War to Cold War