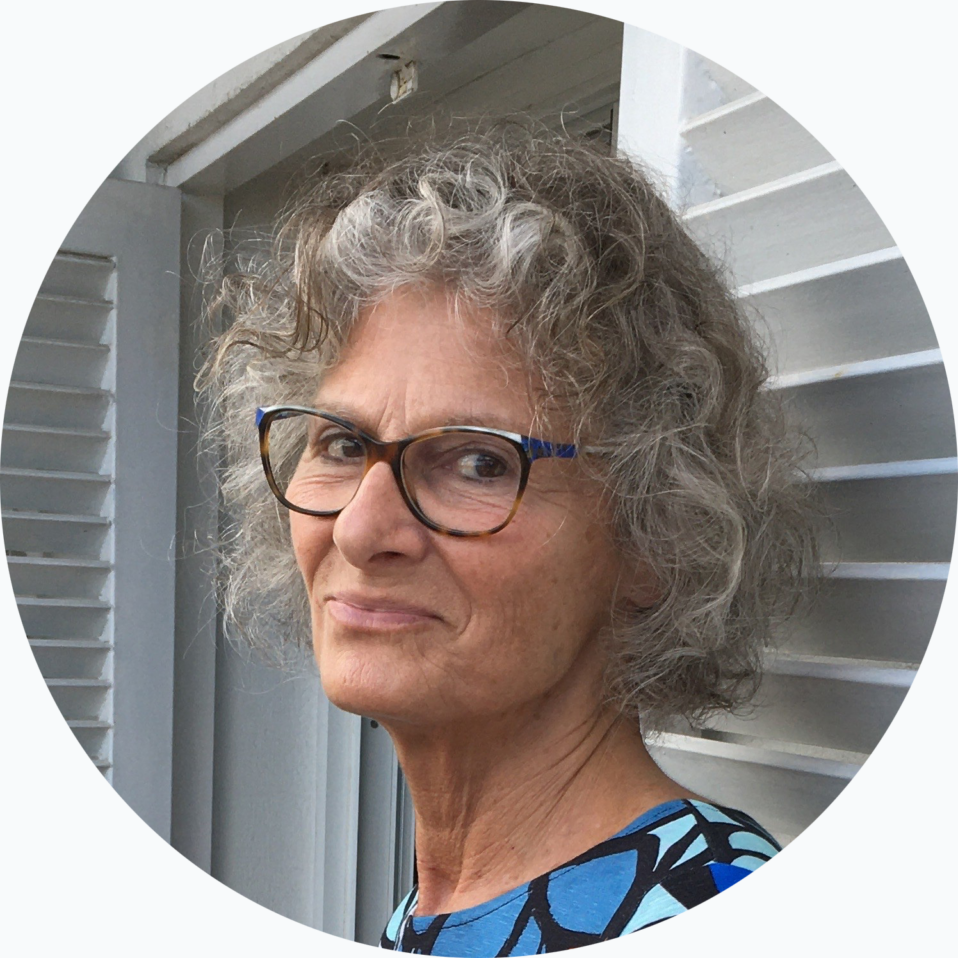 The presence of Jews in Barcelona is documented from the mid-9th century through the end of the 14th century. This presentation will focus on Barcelona’s historic Jewish community, its occupations, its scholarly figures, and their relation to the rest of society and its power structures. Tomasov Blinder will show the remaining architectural sites in the old Jewish quarter and other relics that offer a hint of Barcelona’s Jewish past.

Architect Dominique Tomasov Blinder, the grandchild of Jews from Belarus and Ukraine who settled in Argentina, was raised in Buenos Aires and moved to Barcelona in 1991. She is a founding member of the first egalitarian synagogue in Spain and runs its chevra kadisha (burial society) and community cemetery. As an independent researcher, educator, and activist, she specializes in Jewish heritage, and has been giving guided walks in Spain since 1999. As an advocate for ancient Jewish cemeteries, Tomasov Blinder worked to obtain an historical landmark designation for Barcelona’s Jewish cemetery.

Program made possible, in part, by Michelle Patterson.

Co-presented by JIMENA: Jews Indigeneous to the Middle East and North Africa.

Register for Event: Jewish Barcelona in the Middle Ages (VIRTUAL)

Your ticket for the: Jewish Barcelona in the Middle Ages (VIRTUAL)