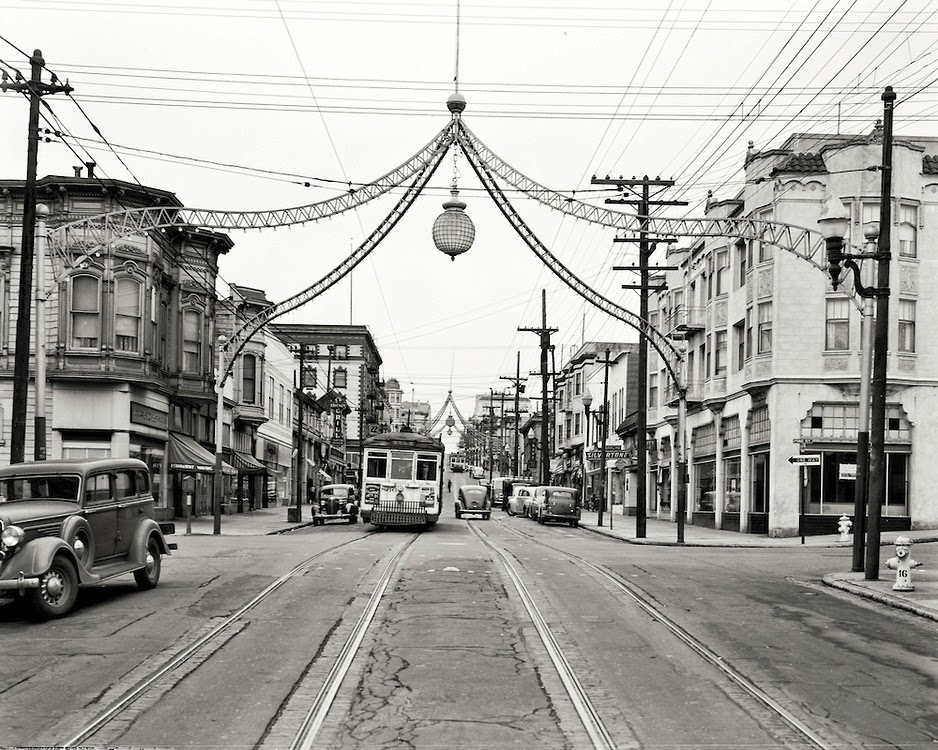 Unfortunately, we have reached the maximum number of registrations for this event. You are welcome to add your name to the waiting list, should a spot open up.

San Francisco’s Fillmore District is often noted for the Black, Japanese, and Jewish communities that made the area their home. Following the 1906 earthquake, the blocks surrounding the intersection of Fillmore and McAllister Streets became the most vital Jewish neighborhood in San Francisco’s history. Once known for its kosher bakeries, markets, and restaurants, the Jewish quarter is doubly gone: most Jews had departed by the 1950s, and the Redevelopment Agency’s subsequent demolition campaign left most of the Fillmore District unrecognizable. Covering about 1.75 miles (mostly flat), this walking tour will explore the remnants of the area’s Jewish past. 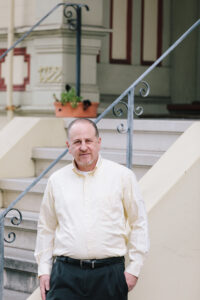 Howard Freedman is the director of the Jewish Community Library.

Program made possible, in part, by Marc and Marci Dollinger.

Your ticket for the: Fillmore District Walking Tour (IN-PERSON EVENT: ALL SPOTS ARE FILLED)