Drop-In Book Discussion: The Color of Water by James McBride 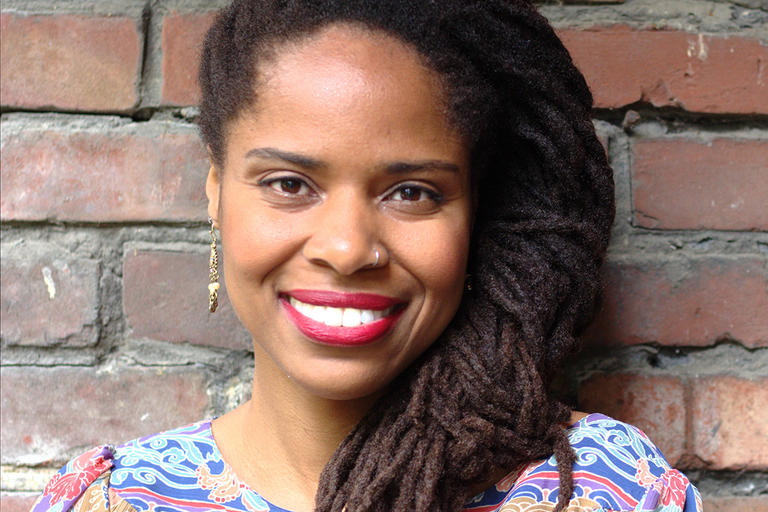 Lashon Daley will lead a discussion of James McBride’s The Color of Water: A Black Man’s Tribute to His White Mother. In this classic memoir, published in 1995, journalist McBride intersperses recollections of his own past with the recollections of his mother, Ruth McBride Jordan. Jordan had never revealed her past to her children, and it was only in the course of being interviewed by her son that she shared memories of her background as a Polish Jewish immigrant who settled with her family in rural Virginia, where she witnessed both racism and antisemitism. She left the South for New York, where she married a black preacher and converted to Chrisitianity. She raised twelve children in Brooklyn’s Red Hook housing project, pushing them towards high levels of academic achievement in spite of the family’s poverty.

Copies of the book are available free of charge from the Library, whether as a printed book (contact us to reserve a copy), as an ebook, or as an audiobook.

Lashon A. Daley is a Ph.D. candidate in performance studies at UC Berkeley. As a scholar, dancer, storyteller, and choreographer, Daley thrives on bridging communities together through movement and storytelling. She holds an M.F.A. in writing from Sarah Lawrence College and an M.A. in folklore from UC Berkeley. Her children’s book, Mr. Okra Sells Fresh Fruits and Vegetables, was released in February 2016. Daley is also the creator of Stories&Slams, a podcast that focuses on everyday stories.

Register for Event: Drop-In Book Discussion: The Color of Water by James McBride

Your ticket for the: Drop-In Book Discussion: The Color of Water by James McBride

Drop-In Book Discussion: The Color of Water by James McBride