The First to Cry Down Injustice? West Coast Jews and Japanese Removal During WWII (VIRTUAL) 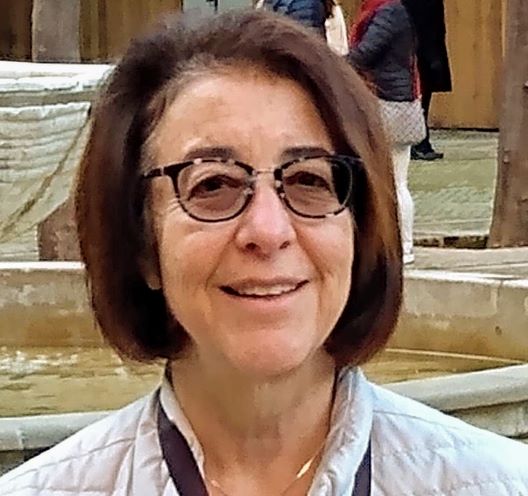 Ellen Eisenberg holds the Dwight and Margaret Lear chair in American History at Willamette University, where she teaches courses on the history of the U.S. since the Civil War, with an emphasis on immigration, ethnicity, and race. Her published work includes five monographs and a number of articles on American Jewish history, with a focus on the American West. The First to Cry Down Injustice? Western Jews and Japanese Removal during WWII was a 2008 National Jewish Book Award finalist. Her more recent works include two volumes on the history of Jews in Oregon, titled Embracing a Western Identity: Jewish Oregonians, 1849-1950 and The Jewish Oregon Story, 1950-2015. She is currently editing an anthology tentatively titled Jews as Whites, Jews as Others: Relational Identities in the American West, which is under contract with Brandeis University Press.

Program made possible, in part, by Emily Brewer in honor and memory of her father, Dr. Richard Brewer.

Co-presented by the Workers Circle/Arbeter Ring of Northern California.

Register for Event: The First to Cry Down Injustice? West Coast Jews and Japanese Removal During WWII (VIRTUAL)

Your ticket for the: The First to Cry Down Injustice? West Coast Jews and Japanese Removal During WWII (VIRTUAL)

The First to Cry Down Injustice? West Coast Jews and Japanese Removal During WWII (VIRTUAL)