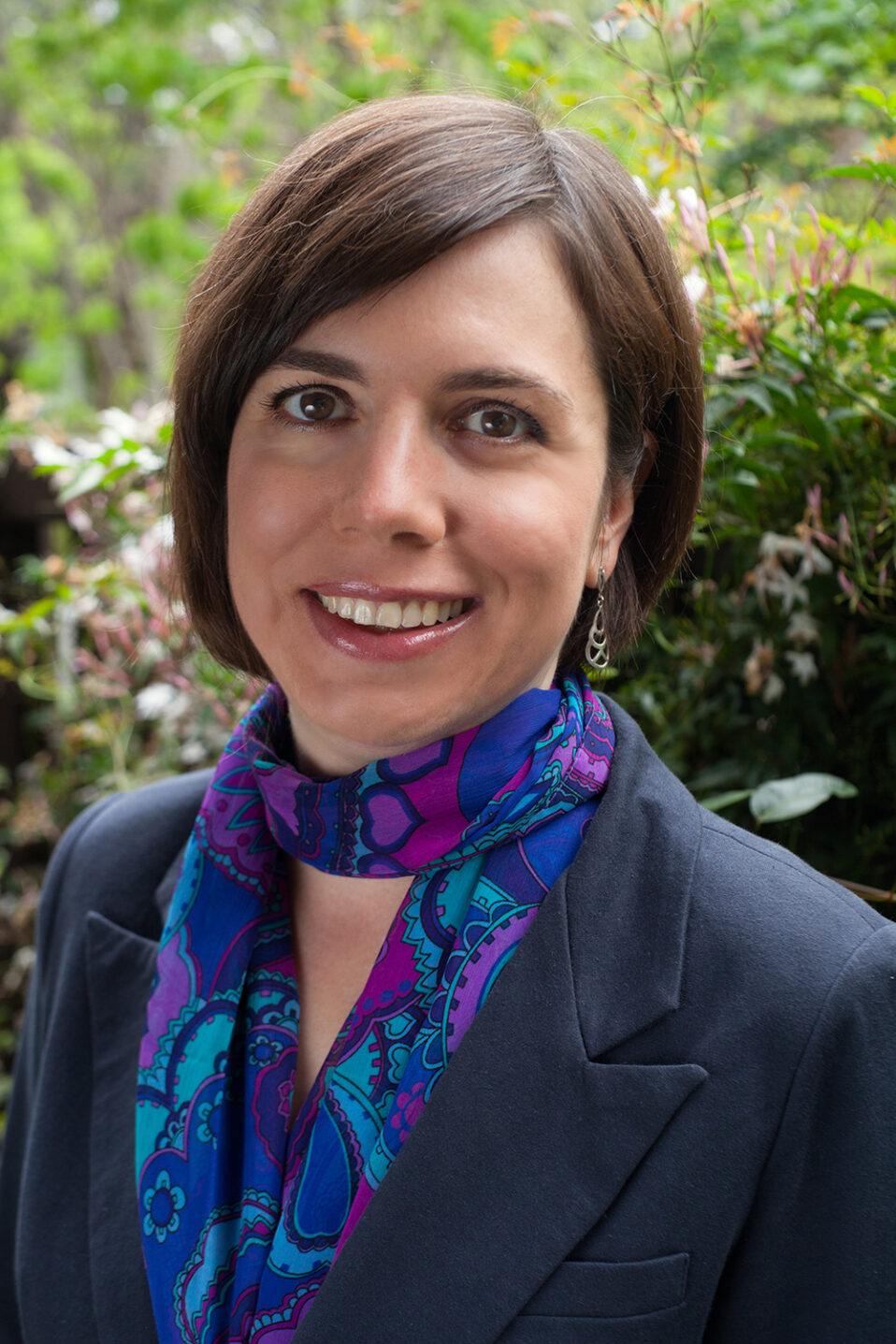 The Bene Israel were the largest of the three distinct Jewish communities of India before their mass migration to Israel in the 1950s. Professor Anna Schultz will present an introduction to the Marathi language songs of the Bene Israel of Bombay (Mumbai) and will discuss the role of these songs in articulating identities that are both Indian and Jewish. In particular, she will address how the Bene Israel strengthened their Jewish faith and community by translating songs from neighboring groups.

Anna Schultz is associate professor of music at the University of Chicago, where she is also an associate member of the Department of South Asian Languages and Civilizations and the Greenberg Center for Jewish Studies. The core issue animating her research in India and beyond is music’s power to activate profound religious experiences that in turn shape other identities. Her first book, Singing a Hindu Nation: Marathi Devotional Performance and Nationalism, was published by Oxford University Press in 2013, and her second book, Songs of Translation: Bene Israel Gender and Textual Orality, is also under contract with OUP.

Co-presented by the Society for Art and Cultural Heritage of India (SACHI).

This presentation will bring ancient Jewish sources into conversation with contemporary voices from disability communities — and grapple with questions of disability, difference, and the politics of healing.

On Nov 8th at 3 PM, Jewish LearningWorks Senior Educator Liora Brosbe will lead a discussion for educators exploring the application of Belser’s work. This is an opportunity to explore how this essential conversation relates to our work with students, parents, and community members in Jewish educational settings.

Achieving equity in our organizations is a communal effort! Will *you* be part of the solution?! Be our partner in Advancing Gender Equity Together. Registration closes tomorrow, Friday 10/30. ... See MoreSee Less

Your ticket for the: Marathi Jewish Women’s Song: Between Text and Orality