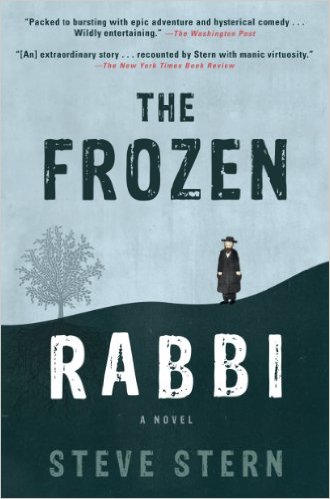 Beginning in 1999 when a teenager discovers Rabbi Eliezer ben Zephyr in his parents’ freezer in suburban Memphis, Tennessee, this uproarious romp then jumps to 1899 to explain how the rabbi became encased in ice in the Jewish Pale. Through a series of surreal misadventures by a cast of comic and cosmic characters, this lovingly irreverent novel explores a century of the diaspora.

Your ticket for the: Steve Stern: The Frozen Rabbi