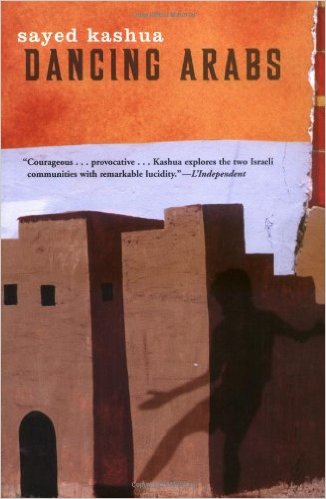 This slyly subversive, semi-autobiographical account of Arab Israeli life recounts the story of a Palestinian boy who wins a prestigious scholarship to a Jewish high school but slips into listless malaise as an adult, despising himself, scorning his fellow Arabs, and resenting Jewish Israelis.

Your ticket for the: Sayed Kashua: Dancing Arabs