Romain Gary (Emile Ajar): The Life Before Us 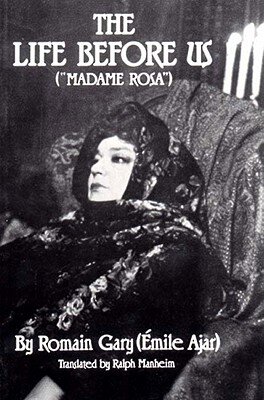 Momo, an orphaned Arab adolescent, has been raised by his ailing surrogate mother, Madame Rosa, a survivor of Auschwitz and former lady of the night. A streetwise kid in Belleville, Paris’ immigrant slum neighborhood, Momo narrates a world filled with pimps, prostitutes and witch doctors as he takes care of Madame Rosa. This moving story, told with sensitivity and black humor, won the Prix Goncourt, France’s premier literary prize, and was the basis for Madame Rosa, the 1977 film starring Simone Signoret.

Your ticket for the: Romain Gary (Emile Ajar): The Life Before Us

Romain Gary (Emile Ajar): The Life Before Us