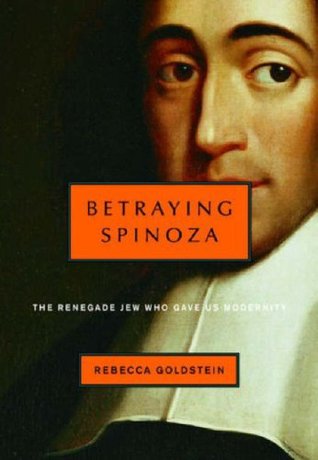 Baruch Spinoza, son of Portuguese immigrants to Holland, was excommunicated by the Amsterdam Jewish Community in 1656. Investigating Spinoza’s background, education, and his own writings, Goldstein reveals how this yeshiva student became an influential philosopher and possibly the Western world’s first secular Jew.

Your ticket for the: Rebecca Goldstein: Betraying Spinoza