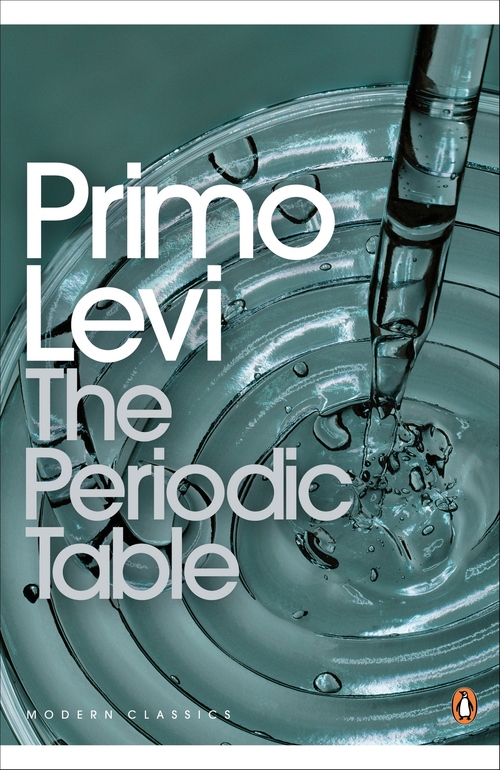 A complex and beautifully rendered memoir by the author of Survival in Auschwitz.  A chemist by profession, Levi uses the elements as a frame for stories of his childhood in the Jewish community of Turin, his work with the Partisans, and some extraordinary experiences after the War.

The Periodic Table Reviews and Articles

●     Review by Charles Forgy in The Quantum Chymist

Essays on Individual Stories in The Periodic Table

●      Video presentation by Al Filreis (University of Pennsylvania) on “Iron”

●      Primo Levi’s “Small Differences” and the Art of The Periodic Table: A Reading of “Potassium” by Murray Baumgarten (UC Santa Cruz)

●      How the Nazis Accidentally Turned Primo Levi into a Philosopher and a Much-loved Author by Robert Fulford, The National Post, October 26, 2015

●      ‘The Complete Works of Primo Levi’: A Literary Treasury on Humanity by Michael Dirda, The Washington Post , September 23, 2015

Selected Essays and Resources on the Periodic Table of Elements

●      The University of Nottingham has created an entertaining video for each element at periodicvideos.com

●     Tom Lehrer sings the Periodic Table, as does, if you prefer, Harry Potter

●      The Elements Revealed: An Interactive Periodic Table at Scientific American

Your ticket for the: Primo Levi: The Periodic Table