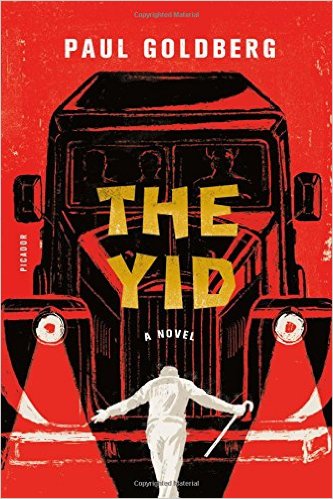 With elements of Shakespeare and Yiddish theater, a rag-tag group decides to assassinate Stalin just before the 1953 Soviet pogroms are to begin. This satirical mad-cap adventure tale effectively blends historical events, family stories and ingenious imagination.

“Claiming the Yid: Why I Gave My Novel Such an Offensive Title” by Paul Goldberg, Slate, January 25, 2016

Your ticket for the: Paul Goldberg: The Yid