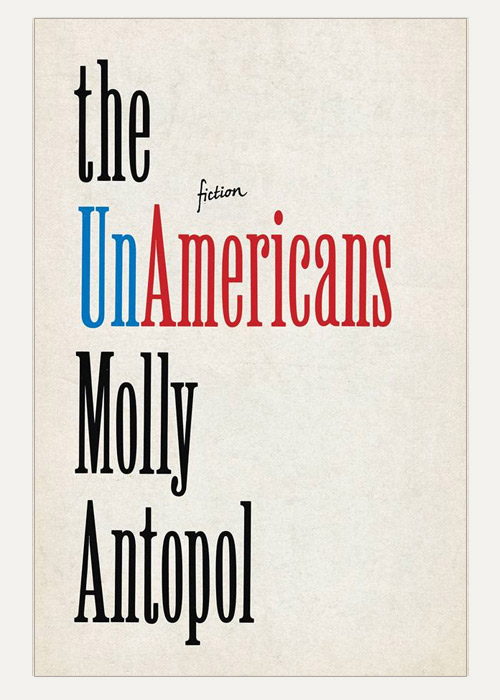 Spanning “the entire Ashkenazi Jewish universe, from New York to Belarus to Israel and Los Angeles,” Molly Antopol’s debut collection explores the link between individual choices and the larger forces of human history, deftly depicting the everyday anxieties of immigrant lives and the intimate links between family and history.

Your ticket for the: Molly Antopol: The UnAmericans