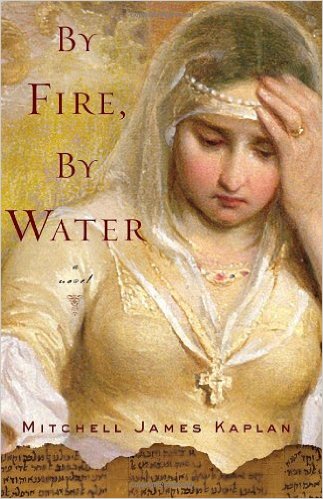 As the kingdoms of Spain are being unified under Christian rule at the end of the 15th century, Luis de Santángel, chancellor to the king of Aragon, agrees to finance Cristóbal Colón’s imminent voyage to the “Indies.” A converso examining his complicated relationship with Judaism, de Santángel finds himself increasingly under scrutiny by the Inquisition and attracted to a beautiful Jewish silversmith in Granada, the last part of Spain under Muslim rule.

Your ticket for the: Mitchell James Kaplan: By Fire, By Water