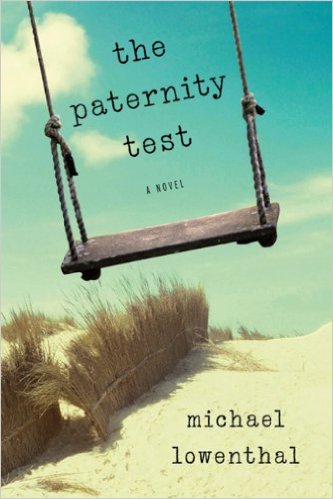 Having relocated from New York City to a cottage in Cape Cod, two men in a long-term relationship enlist a Brazilian Jewish immigrant to serve as a surrogate mother. Complications ensue as this character-driven novel sensitively and humorously explores gay marriage, Jewish identity and continuity, family dynamics, sexuality and fidelity.

Your ticket for the: Michael Lowenthal: The Paternity Test