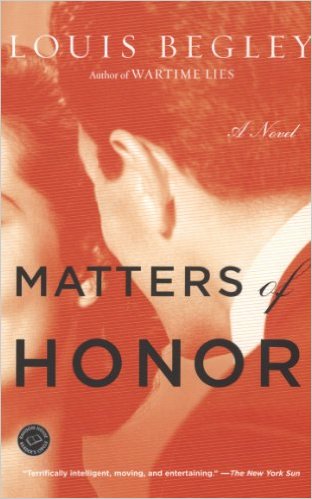 Henryk Weiss, a young Polish Holocaust survivor, has reinvented himself at Harvard as Henry White. In a world governed by genteel prejudice and strong class values, both Archie and Sam, his non-Jewish roommates, have secrets of their own. Narrated by Sam, this novel probes the inner workings of self-identity, the cost of pursuing external rewards, and thwarted love

Your ticket for the: Louis Begley: Matters of Honor