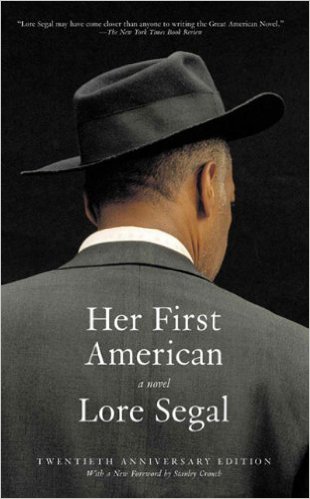 This surprisingly comic novel follows the adventures of Ilka Weissnix, a 21-year-old Austrian Jew who has survived the War and come to the United States.  As she explores her new world, she enters into an unlikely romance with an older African-American intellectual, who also turns out to be losing a battle with alcoholism

Your ticket for the: Lore Segal: Her First American