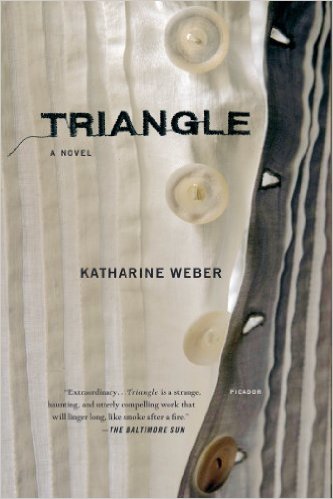 On March 25, 1911, 146 sweatshop workers, most of them women, perished in the Triangle Shirtwaist fire in New York City. The novel alternates between stories, interviews and court records to reveal the mystery behind the unlikely survival of 106-year-old Esther, and the role of her geneticist granddaughter Rebecca, Rebecca’s composer partner George, and Ruth, a feminist historian determined to unravel the contradictions in Esther’s testimony after the fire.

Your ticket for the: Katharine Weber: Triangle