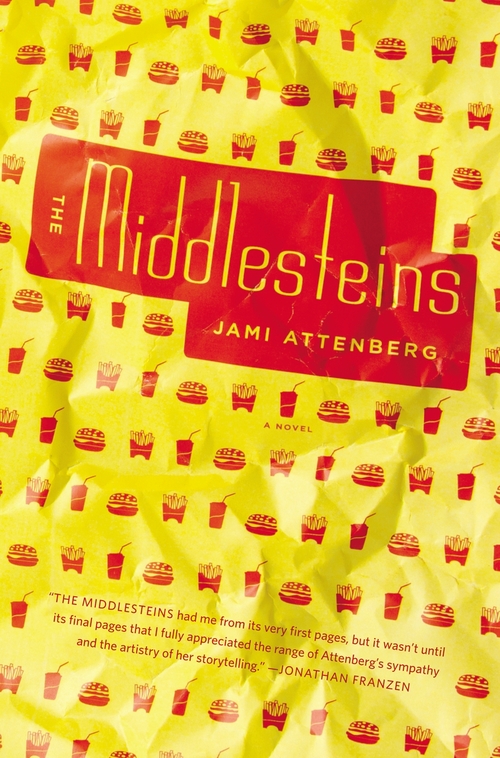 After thirty years of marriage in the suburbs of Chicago, Richard Middlestein leaves his wife, Edie, as she awaits surgery to address complications of her excessive eating. It is up to their adult children to attend to the crisis, but nobody is up to the challenge.

Your ticket for the: Jami Attenberg: The Middlesteins