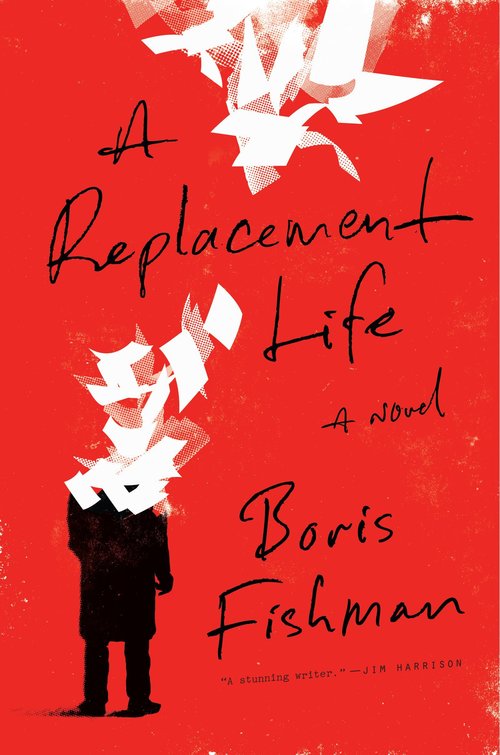 Russian-born Slava Gelman, a frustrated young Manhattan writer, is attempting to distance himself from the rest of his immigrant family in Brooklyn.  When his grandfather asks him to compose a fraudulent application for German reparations for Holocaust survivors, Slava becomes entrenched in ethical conflicts and the difficulties of navigating his American and Russian identities.

Your ticket for the: Boris Fishman: A Replacement Life