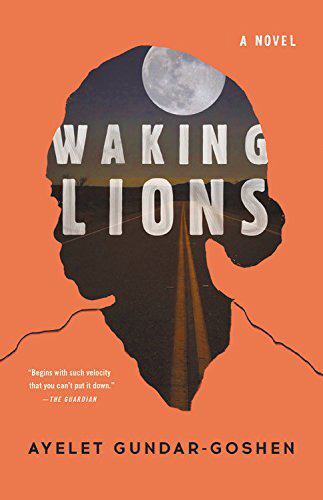 After one night’s deadly mistake, a man will go to any lengths to save his family and his reputation in this gripping, suspenseful, and morally devastating drama of guilt and survival, shame and desire.

Your ticket for the: Ayelet Gundar-Goshen: Waking Lions