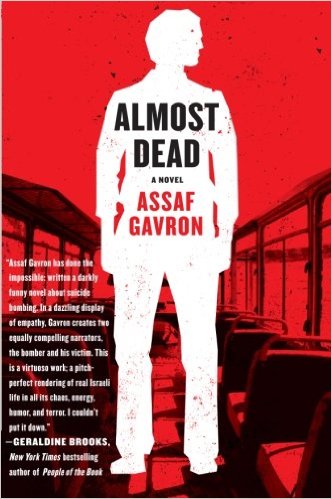 Eitan Enoch, a Tel Aviv tech company worker, achieves accidental celebrity when he survives three terror attacks, becoming a hero to many Israelis and a thorn to the Palestinian radicals behind the attacks. Part thriller, part black comedy, the novel is narrated from the dual perspectives of Eitan and the Palestinian Fahmi, whose connection to Eitan gradually unfolds.

Your ticket for the: Assaf Gavron: Almost Dead